The 2022 African Heritage Month theme, Through Our Eyes: The Voices of African Nova Scotians, recognizes the legacies of people of African descent through first voice, lived realities, and experiences.

The theme highlights that when we listen to others’ perspectives, interpretation, and views on the world, particularly those from marginalized communities, we will gain a more meaningful understanding on how to make our world a better place.

Nova Scotia has more than 50 historic African Nova Scotian communities with a long, deep, and complex history dating back over 400 years. African Heritage Month provides another opportunity to celebrate and promote the culture, legacy, achievements, and contributions of people of African descent in Nova Scotia – past and present.

The African Heritage Month 2022: Virtual Provincial Proclamation Launch and Poster Unveiling Ceremony can be viewed at 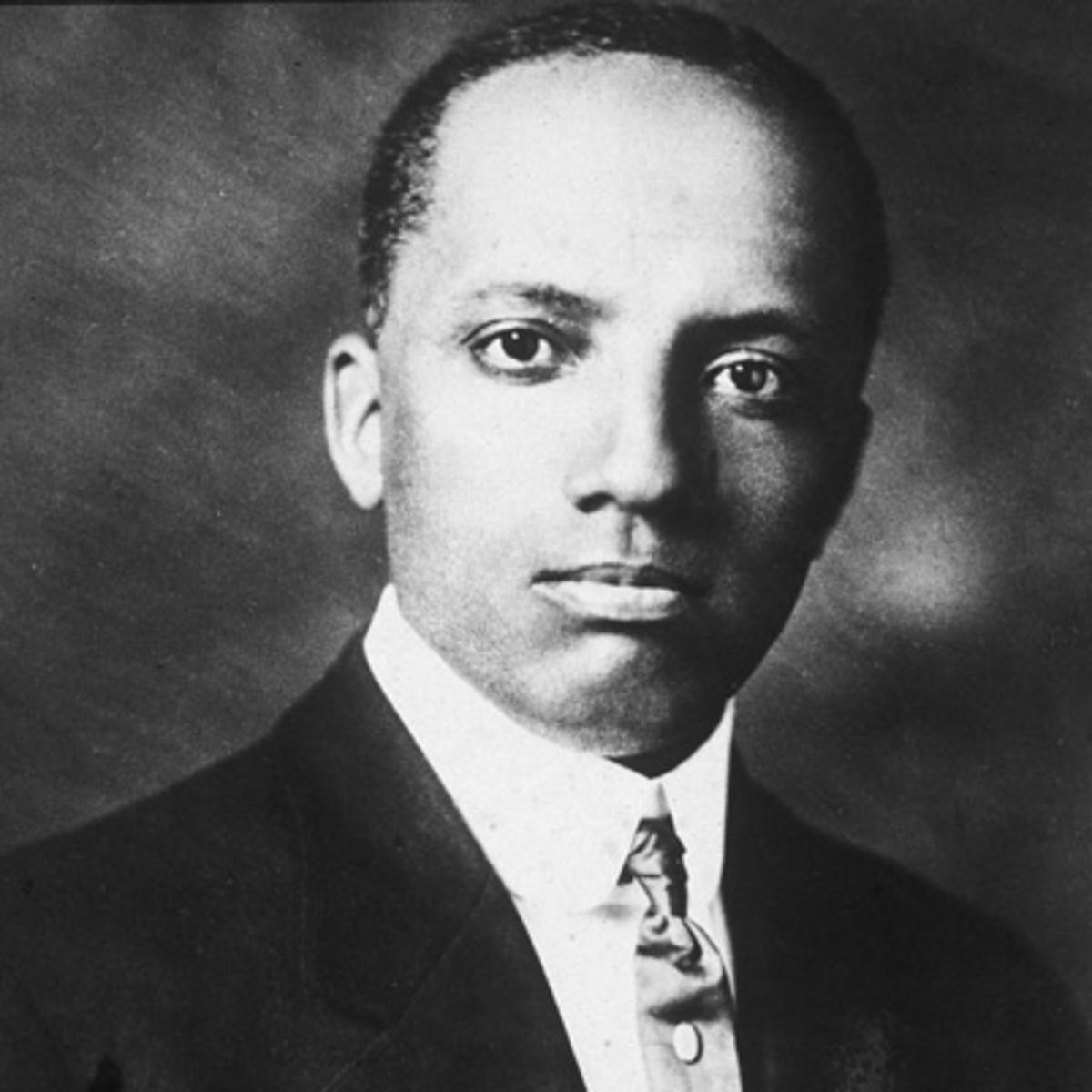 The beginning of African Heritage Month can be traced back to 1926 when Harvard-educated Black historian Carter G. Woodson founded Negro History Week to recognize the achievements made by African Americans.

Woodson purposefully chose February because of the birthdays of Frederick Douglass and Abraham Lincoln who were both key figures in the emancipation of enslaved Blacks.

Black History Month was first celebrated in Canada in 1950. 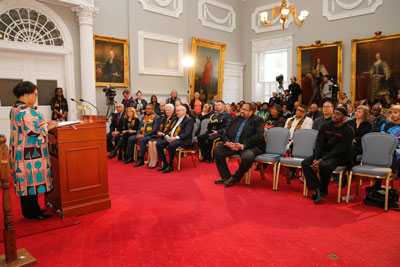 In the past, the contributions of African Canadians have been acknowledged informally. Nova Scotia has been a leader in officially promoting and recognizing African Canadian heritage.

Some of these actions have influenced Canada to act on a national level: 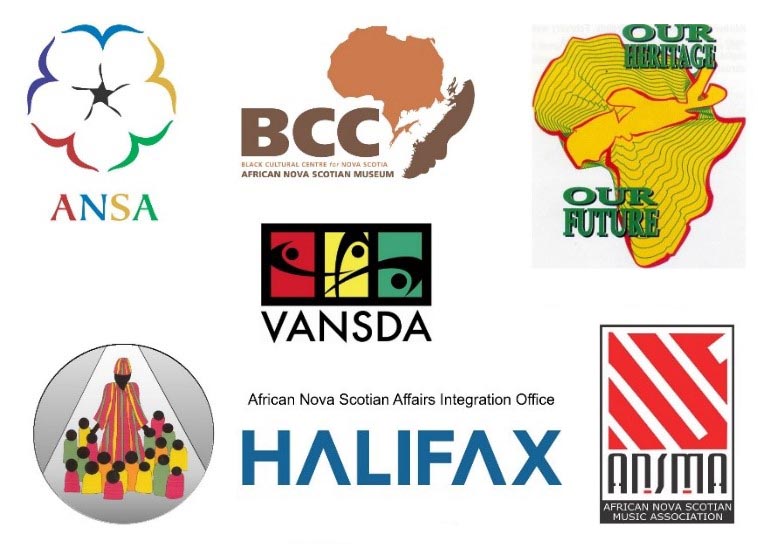 The African Heritage Month Information Network (AHMIN) is a partnership with:

AHMIN selects the theme and promotes African Heritage Month events and municipal proclamations across the province.  The AHMIN also produces an educational poster that is distributed and displayed in community gathering centers, schools, churches, government offices and businesses.